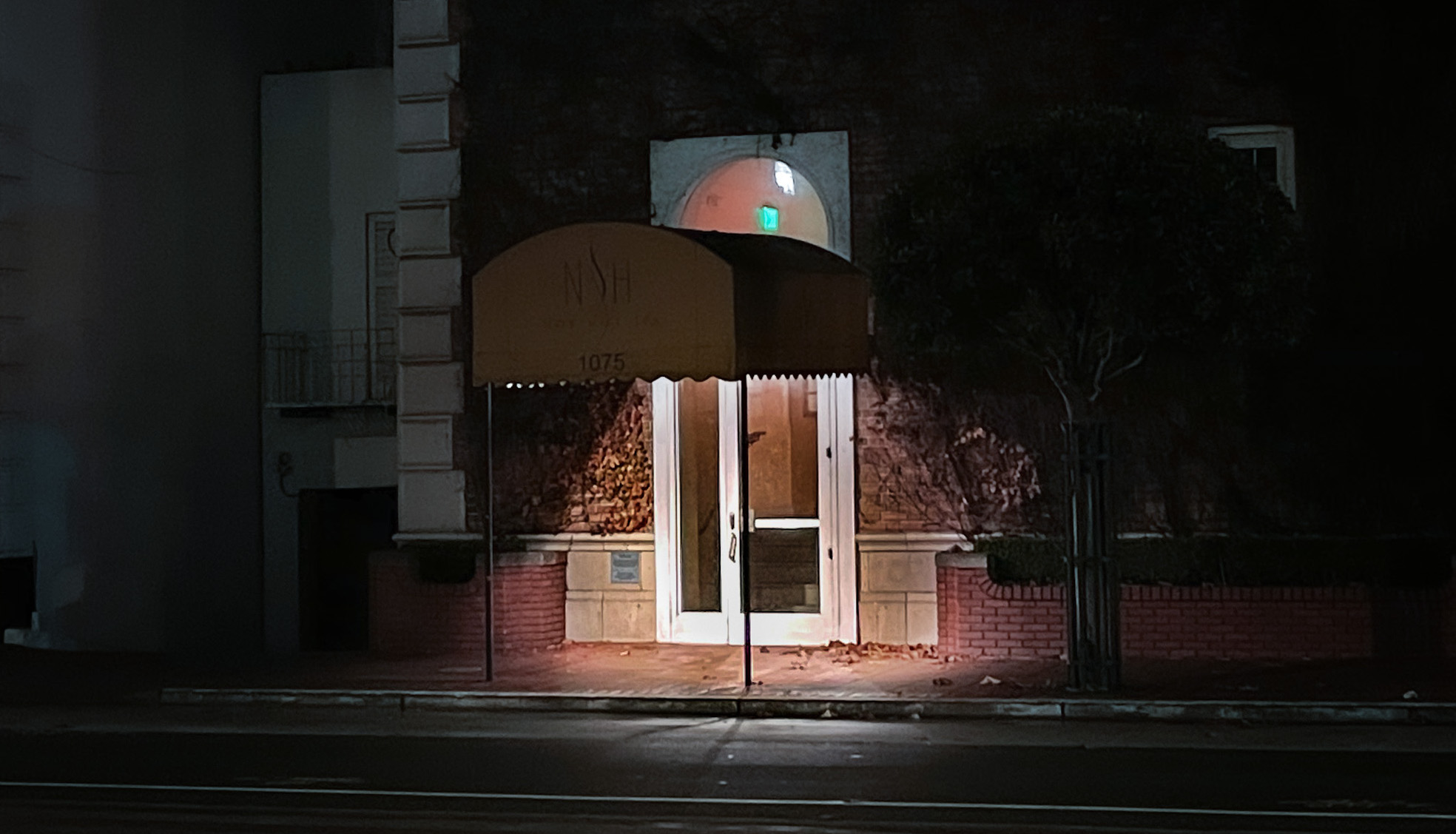 Encoder: experimenting with posting summaries or highlights of my (often quite) rough notes on books or papers I’ve read.

Elements of Clojure by Zachary Tellman

Names are not the only means of creating indirection, but they are the most common. The act of writing software is the act of naming, repeated over and over again.

In the earlier days of the “big data” buzzword, it seemed that perhaps data processing and analysis could sensibly be done using the JVM due to its rich libraries, mature tooling, and optimized performance. However, Java seemed a bit clunky and verbose for this purpose, opening the door for non-Java languages that targeted the JVM, probably most notably Scala (which Spark is written in) but also including a Lisp dialect called Clojure. At some point, I did some minor experimentation with using Clojure for data science, and at any rate I found writing a bit of non-trivial code in a Lisp to be an educational experience.

Elements of Clojure by Zachary Tellman is not intended to be an entry point into learning Clojure, but rather to provide a conceptual scaffolding and vocabulary for discussing higher-level tradeoffs and design choices. From the publisher’s description:

And so this book does not offer knowledge, it offers clarity. It is aimed at readers who know Clojure, but struggle to articulate the rationale of their designs to themselves and others. Readers who use other languages, but have a passing familiarity with Clojure, may also find this book useful.

Only 1 of the 4 sections of the book is truly Clojure-specific, the other 3 are densely packed with what I would perhaps loosely call “applied philosophy” of programming. Much of this content seemed to be more crisply distilled articulations of themes I’ve seen in code/design review feedback I had either given or received over the years working in (non-Clojure) software.

As promised by the description above, my experience of reading this book was unique among technical books I’ve read. Rather than telling me new things I didn’t previously know (eg, how does borrow checking work in Rust), it often gave me different ways to describe or understand ideas that had previously been lurking in the background of countless technical discussions.

Given all this, I don’t think I could recommend it to beginning programmers. Without a substrate of hands-on trial-and-error experience, many of the passages I found most fascinating would probably come across as vague fortune-cookie programming aphorisms. But for someone who “has touched the hot stove”1 a few times, the book contains many sentences that I found remarkable for their insight and concision. Concepts are repeatedly stripped down to their essence, abstracted from the idiosyncrasies of particular technologies or application domains.

Two example themes that really stuck with me were naming things in software (arguably all one can ever do, as mentioned in the excerpt above), and careful consideration of the context in which your software will operate:

Over-engineering is not a property of our software, but of how we intend to use it.

The book also draws upon an unusual breadth and depth of references: Frege, Baudrillard, Hoare, Seeing Like a State by James L. Scott, Complex Adaptive Systems by Miller and Page, at least 2 different short stories by Jorge Luis Borges, and so on - perhaps making this book a great recommendation for the engineer on your team whose code review comments cite Leibniz’s “Identity of Indiscernibles” principle.

If you are looking for a silver bullet salesman, keep looking. But if the below passage resonates with you, then there is probably some cool stuff for you here.

This is not a problem that can be fully solved. We speak ambiguous words, we think ambiguous thoughts, and any project involving multiple people exists in a continuous state of low-level confusion.